Are the Lebanese Happy? Corruption and Resilience in the Light of the Parliamentary Elections

Article
Lebanon, often described as the Paris or Switzerland of the Middle East, and still considered safer and more stable than most Arab surrounding countries, is constantly under threat of falling apart due to its political instability and corrupt politicians. Although many Lebanese have lost their faith in their political leaders, it seems that the politicians themselves are eager to go through with the parliamentary elections. The only plausible explanation is that the politicians are confident that their supporters will eventually give them their votes, perhaps for lack of better alternatives.
By Noor Baalbaki

Lebanese hip-hop artists (and everybody else) rapping about corruption

Even though the diversity in Arabic-language hip-hop might make generalizations difficult, journalists seem to find it fairly easy to celebrate the music’s role in the perceived Arab march for Western democratic values. Titles such as “Is hip hop driving the Arab Spring?” from the BBC, and “Palestinians In Lebanon Find A Political Tool In Hip-Hop” from NPR, are indicative of the potential attributed to this musical genre.
By Muneira Hoballah 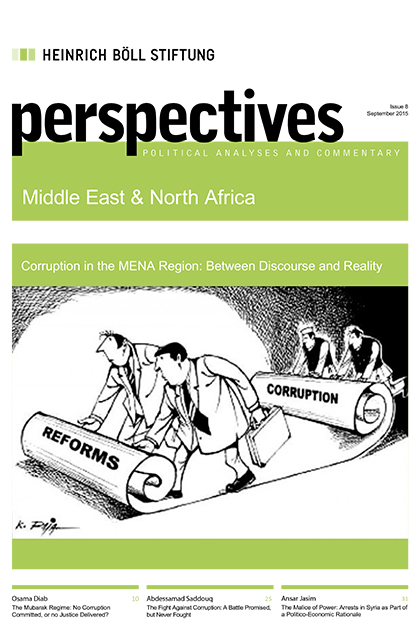