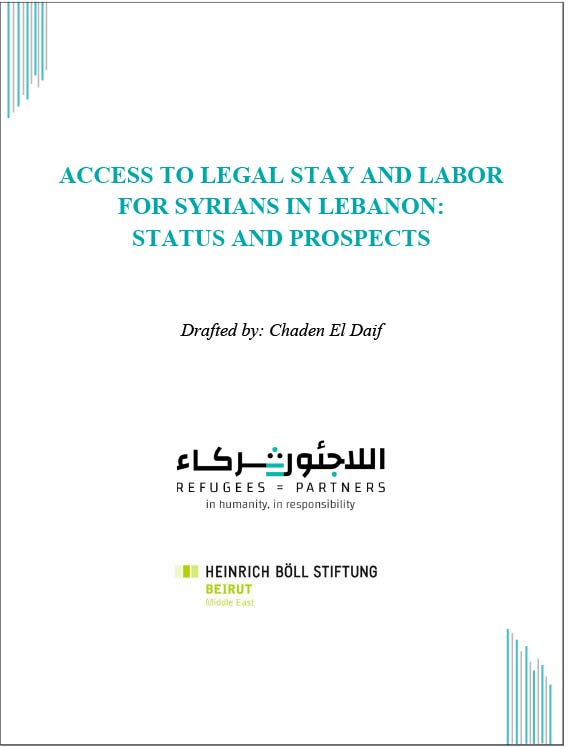 ACCESS TO LEGAL STAY AND LABOR FOR SYRIANS IN LEBANON

Refugees_Partners Project publishes a report titled: "Access to legal stay and labor For Syrians in Lebanon: Status and prospects". This report examines Syrian refugees’ access to legal status in Lebanon, i.e. residency, legal documentation, and work permits. Accordingly, the research investigates the legal and policy frameworks governing the livelihood of Syrians in Lebanon by examining the different legislations and regulations governing Syrians’ stay in Lebanon and access to labor opportunities and also examining the published reports and articles written by scholars or active organizations. This report scrutinizes the policy responses that relate to Syrian refugees’ status in Lebanon, focusing on the livelihood sector as implemented by UN actors the international and national NGOs. 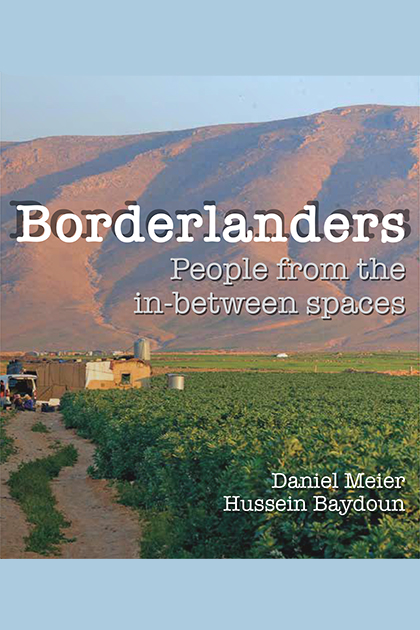 Daniel Meier and Hussein Baydoun, respectively political scientist and photojournalist, explored various borderland regions in the North, East and South of Lebanon. They met a large number of residents from different social origins, age, gender, sects and nationalities. Each of them explained how a border is not a simple phenomenon like a “line of sovereignty” but rather an entity that has an impact on those living nearby. 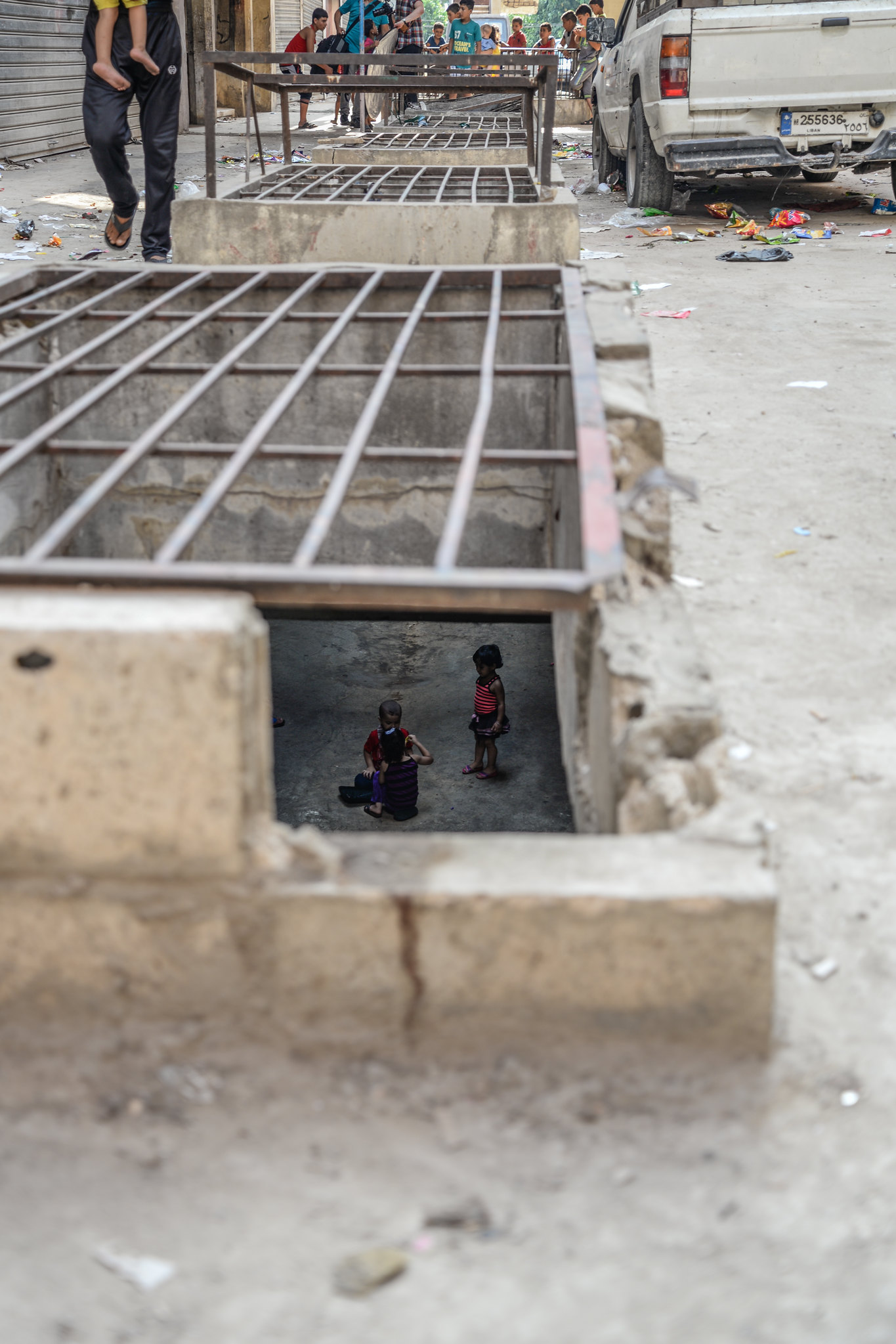 No Longer Just a Humanitarian Crisis: The Politicization of Syrian Refugees in Lebanon

This brief details the history of the Syrian refugee crisis in Lebanon from 2011 to present. As economic and security conditions in Lebanon have fluctuated and weakened over the course of Syria's war, public ire and distrust in Lebanon has turned towards the over 1 million Syrian refugees who have settled there, who many Lebanese view as responsible for Lebanon's economic and political woes. This brief breaks down why the presence of Syrian refugees in Lebanon has become so politicized in both public discourse and the rhetoric of political pundits, arguing that refugees have become a scapegoat to deflect away from more severe structural issues such as sectarianism and poor governance.

The Heinrich Böll Foundation Beirut office (hbs) is holding its 5th annual Almost There Film Festival (ATFF) on Human Rights and Migration from the 4th of November until the 5th of December 2021. This year’s edition is set to take place on the weekends in various locations all over Lebanon.

Screenings, concert and discussions will all be open to the general public and are as usual free of charge.

The agony of remembering the violence

Idlib: Before the Storm

Bente Scheller to Al-Jumhuriya: Europe should not expect concessions from Assad